A POLICING PROMISE AND PROSPECTUS FOR SUFFOLK

My overarching vision as the Police and Crime Commissioner for Suffolk is one of a safer county and a police service that is open, accountable and outward looking. This is based on decades of living in Suffolk, many years working within the criminal justice services in Suffolk and several months talking with local people.
Whilst I am the Labour party candidate I am not a career politician and think independently. I see the arrival of Police and Crime Commissioners across England and Wales as an opportunity to influence and to improve the safety of our communities. Commissioners represent a new dawn of accountability and transparency of policing activity to local people. They are the voice of the people in Suffolk and will represent all of the people. If elected I promise to ensure all voices are heard. 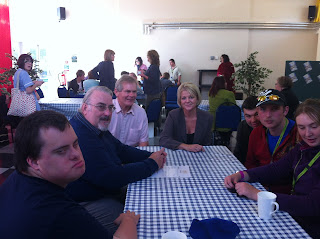 I will defend visible local policing models in rural and urban areas. I will also defend less visible policing activity, such as those units that work to protect our children and young people from internet crime and sexual abuse. We need a police service that has access to the most up to date resources to allow it to use smart & intelligence led models of policing. We need a service that represents the people it serves and polices all communities fairly. We also need to see agencies working with the police to ensure that victims are placed at the centre of criminal justice services. Victims want to see justice done, but they also want to see rehabilitation work.
People tell me they want a service that is open and transparent and that continues to work with local people and agencies to drive down crime, including anti-social behaviour and positively impact on reoffending. I fully support collaborative working with a range of organisations, but I will ensure the independence of Suffolk Police is maintained and that decisions that are taken have the bests interests of the people of Suffolk as paramount. 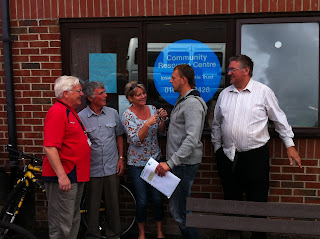 The people who work and volunteer for the police service need a Commissioner that listens to them. They need a Commissioner that understands the impact of the cuts, reform and criticism on their morale. They have unique insights into the realities and possibilities and must be listened to. The savage cuts thrust upon Suffolk Police have meant significant numbers of supervisors and managers have been lost. A long serving Constable said “we are replacing leadership with procedure”. Procedure does not solve crime, nor does it make victims feel better and nor does it rehabilitate criminals. I also know from my professional background and time spent within the service that leadership and support to police personnel is vital in times of change. 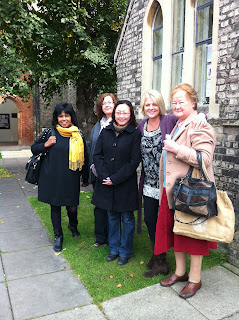 I stand against the 20% cuts and will campaign for a better settlement for Suffolk when it is announced later this year
It is not yet possible for me to comment on the level of precept, as the Government has not made an announcement on any constraints on this. I will seek to ensure that any increase is fully debated and is only a matter of pence not pounds
I support different ways of generating income such as increasing the income received from criminals under the Proceeds of Crime Act
I will work with, and encourage, Suffolk Police to reduce unnecessary bureaucracy and improve systems and procedures wherever possible to provide the people of Suffolk with the best possible value for money 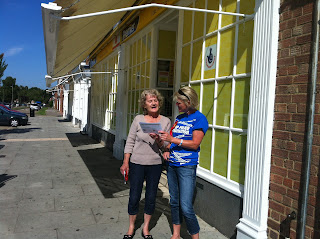 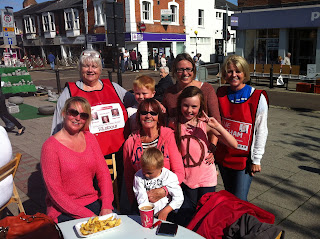 Relationships
I will
·         not interfere with the Chief Constable’s direct operational responsibility and will build a relationship that offers opportunities for mutual challenge and support
·         meet with staff, officers and volunteers and representatives on my own.
·         regularly visit departments/areas unannounced to show support and to make sure I am in touch 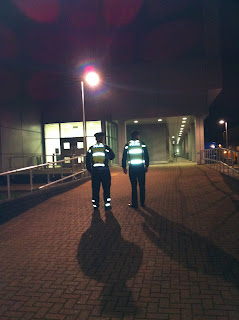 Victims
I will put victims first, ensuring the following are set out in the policing plan:
·         5 Victim Support pledges and ring fenced funds for independent victims and witnesses services
·         5 point action plan on Violence Against Women & Girls which will include maintaining specialist domestic violence and public protection units
·         Explicit actions in respect of vulnerable victims of crime to include victims of Hate Crime, older people, children and young people, those with disabilities
·         Victim led preventative measures such as Community Resolution and Restorative Justice delivered as appropriate by independent and qualified people 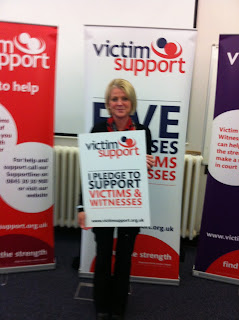 Neighbourhood & Community policing
Communities in remote rural areas and in towns have concerns about anti social behaviour, visible policing presence and feeling unsafe. To address this I will:
·        Investigate existing use of police resources & response times and agree with communities a minimum police response time
·         Monitor the allocation of resources to ensure they are deployed in areas of greatest need
·         Protect the number of Police Community Support Officers by reviewing the proposed losses
·         Prioritise the recruitment & training of an increase of at least 10% additional Special Constables
·         Build on existing and develop new partnerships that work to include the voluntary and community sector like Farm & Neighbourhood Watches, Countryside Alliance and others
·         Review new volunteer led partnership pilot schemes such as the Rural Policing Unit and roll out across rural areas 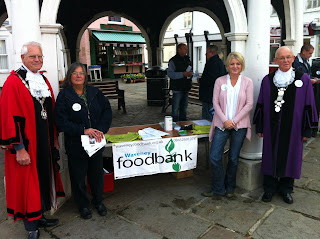 Accountability
I will provide funding to allow communities to influence and deliver change and as a result provide more  efficient and responsive policing services across Suffolk to include:
·         Victim led scrutiny forums (specialist and general)
·         Youth led advisory panels
·         Independent 3rd Party reporting centres for complaints against the police
·         Community consultation forums/panels ( to include a focus on a) Business Community b) Stop and Search)
·         New ways of providing accessible information to the public to include social media and regular open forums with local media 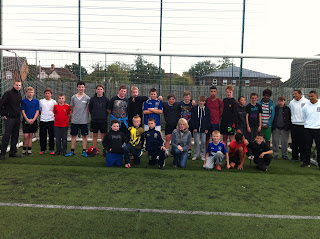 Working with others
Many other agencies have responsibility for crime reduction, disorder, community safety and rehabilitation such as Courts, Probation, Prisons, Health, Housing, Local Authorities etc. I will create new and challenging partnerships to make Suffolk safer to include a more equal relationship with grass roots voluntary and community sector groups. Priorities will include working with others on:
·         Identification of the level and numbers of people with mental ill health coming into contact with the police and provide solutions
·         Partnering experts and being open to evidence of new strategies that work locally, nationally and internationally
·         Strategic and independent analysis of the implications of and opportunities presented through the current collaboration with Norfolk 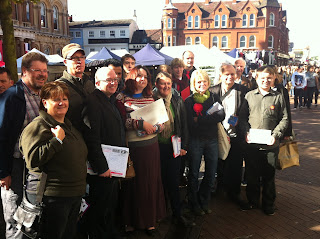 
The article ‘Stop and Search figures revealed’ Wednesday 3rd October revealed the considerably different approaches to the Police and Crime Commissioner role by myself and my Conservative opponent.


In saying ‘stop & searches are a matter for the police and not one the PCC would be involved with’ he shows himself to be a 'hands off’ Commissioner. I will be a 'hands on' one, because that is what people are voting Commissioners in for. We are being elected by the people to bring the voice of all the people into policing, regardless of political colours. I will provide clear political leadership whilst defending our police service for the safety of the people of Suffolk. I will defend too, those working within the service, whom I have pledged to meet on my own.


Stop and Search is not an issue of no consequence to Commissioners. Rather it is a strategic matter that goes to the heart of trust and confidence by all communities in our police service. To the heart too of the policing by consent model that places our police service as the envy of many others. It is also significant as it relates to use of resources. 9 out of 10 people who have the humiliating experience of being stopped and searched are innocent members of the public like you or I.


Commissioners are technically commissioning Chief Constables to deliver policing and community safety services to the people of Suffolk. I believe Commissioners have an important role in ensuring resources are used efficiently and I know many of you in rural and urban areas are concerned whether we have the right balance. Less time spent stopping innocent members of the public in Ipswich may mean we are able to redirect resources to tackle crime in more rural areas for example.


I differ from the Conservative candidate in two other key areas. I will be challenging this Government on the savage 20% cuts they are wielding on a small police service like Suffolk and arguing for an improved settlement next year, whereas he will simply cheerlead the cuts through. On privatisation we differ too. I think the people of Suffolk should be very concerned to hear that my Conservative opponent is not opposed to commissioning policing services from outside bodies – organisations like G4S perhaps who so botched the Olympic security arrangements?


I know people are concerned about this role bringing politics into policing but in my experience they are already there. I am not a career politician but have the skills & background to do the job, which includes unique senior management experience within Suffolk Police. I do believe though that this role can offer political support to the Chief Constable and our police service at a time when it is much needed.
Jane Basham
Labour Party Candidate
Suffolk Police and Crime Commissioner
Posted by Jane Basham at 14:07 8 comments: